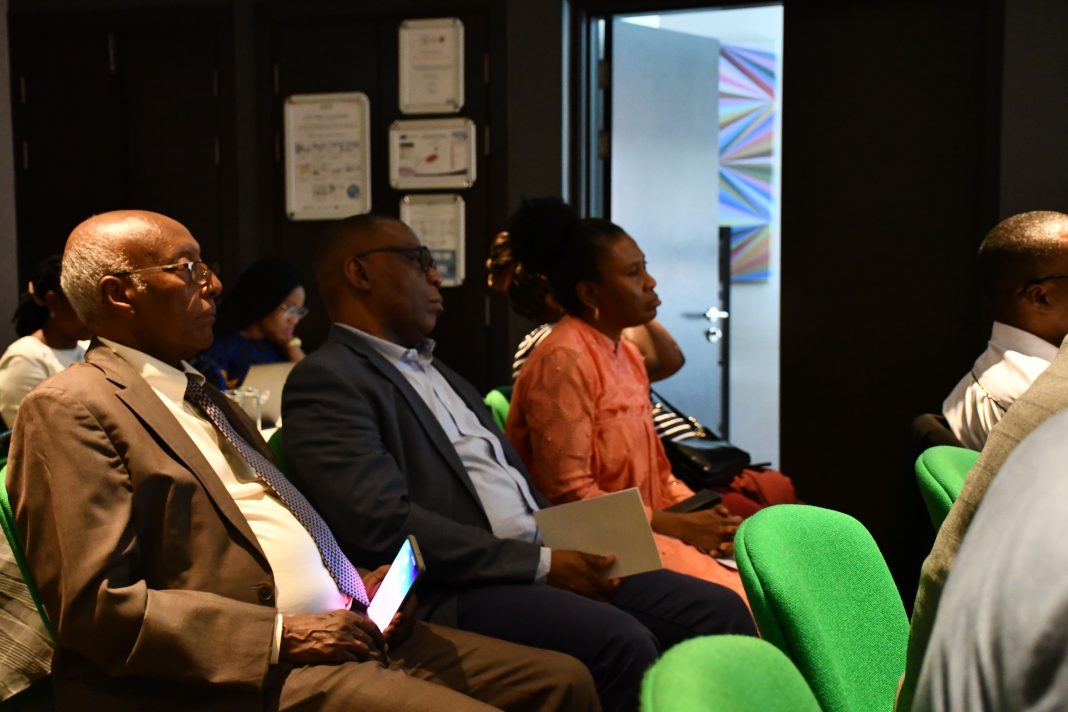 In 2016, the African Union (AU) Heads of States and Governments identified home-grown school-feeding (HGSF) as a valuable opportunity to advance education, boost local economies and smallholder agriculture, advance the standard development goals as well as the Malabo Declaration (improving nutrition status and in particular, the elimination of child under-nutrition in Africa with a view to reduce stunting to 10 % and underweight to 5% by 2025).

Speaking during the 7th Calestous Juma Executive Dialogue on Innovation and Emerging Technologies (CJED) meeting in Nairobi, Kenya, she observed that more than 80% of countries in the continent had some sort of experience with the school-feeding program, however the programs are delivered in different levels with finance posing a serious challenge.

Though in some countries governments have taken ownership of the school feeding programs such as Botswana, South Africa, Namibia, Nigeria and part of Ghana, others are still dependent on donors, Moalasi said.

“We would like to see our leaders putting more resources for nutrition and food security in their respective countries. In terms of that, we want to see domestic financing increasing,” she said, observing that allocation of national budgets for nutrition of many African Member States is usually lower than one percent or non-existent.

Moalasi called on countries to leverage on the AU’s Year of Nutrition (2022) to prioritize nutrition at the national level both financially and through building capacity in the area.

Additionally, she urged countries to use local indigenous foods as part and parcel of the school meals to improve the quality of the diet. “These indigenous foods are really nutritious but many countries don’t make use of them,” Moalasi observed, adding that these foods can address issues of hidden hunger and address malnutrition.

Africa Lagging behind in Malaria Elimination