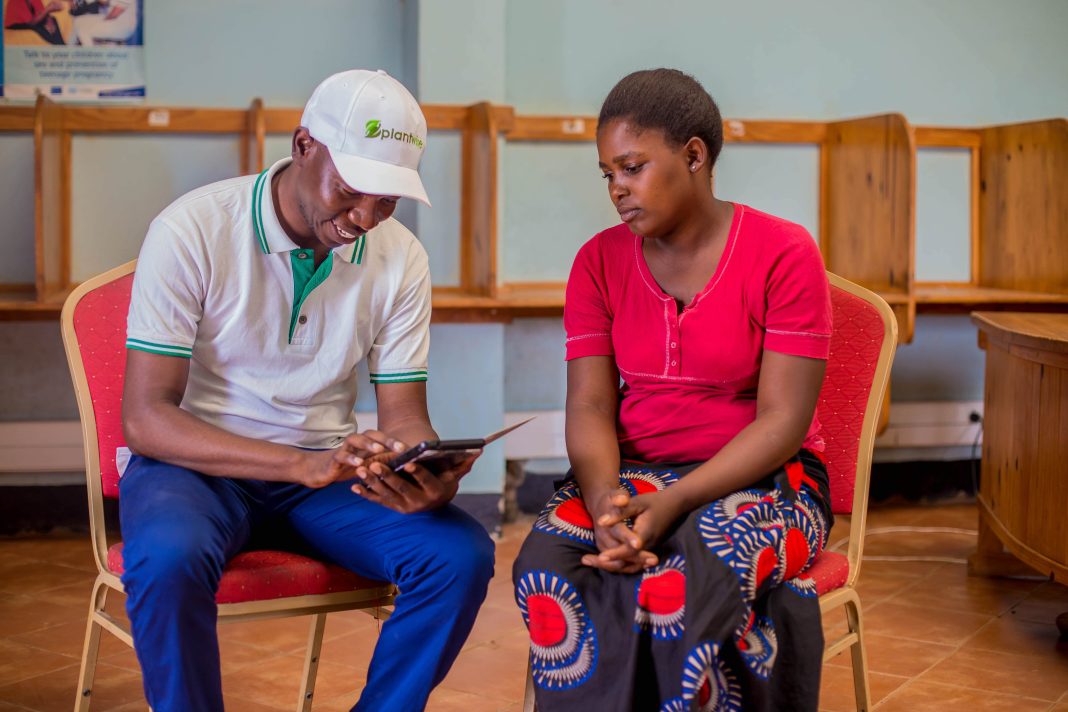 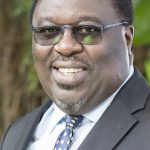 It’s a startling statistic but by 2050 Africa’s population is expected to double to around 2.6 billion. This creates greater pressure to feed so many mouths amid the challenges of economic, political and societal instability let alone the impacts of climate change.

When one considers that almost 60% of Africa’s population in 2019 was under the age of 25, making Africa the world’s youngest continent, it’s clear that Africa’s youth holds the key to the continent’s very survival and the burden to sustain wider global development

In 2019, more than a third of the population was aged between 15-34. By 2100, Africa’s youth population could be equivalent to twice Europe’s entire population.

However, in youthful Africa, just 56% of the population is of working age, which translates to about 1.3 people of working age supporting every dependant (mostly youth) – versus a global average of two workers to every dependant. This in essence is the ‘youth bulge’, and addressing it has never been more of an urgent task.

According to the World Bank, in 2020, 14.5% of 15 to 24-year olds in Sub-Saharan Africa were unemployed. This is among the lowest rates globally among young people in this age bracket. But the International Labor Organization says most of them work informally, are underemployed or stay in poverty because of low wages.

Quite simply, the growing youth unemployment and underemployment – especially in developing countries – is one of the greatest challenges of the 21st century.

Agriculture has long been the dominant sector in much of Africa in terms of output, employment and export earnings. Indeed, agriculture is arguably the most important business opportunity for our young people to embrace. As such, any meaningful change in the continent’s future must involve agriculture.

A ‘revolution’ in agribusiness involving Africa’s youth is therefore required so they can capitalise on the sector’s contribution to around 25% of the continent’s Gross Domestic Product (GDP) and 70% of its employment. They, with our support, need to meet these challenges head on so they can leave a lasting and sustainable legacy for their own children and their futures.

This is especially true when thinking of young people’s roles in agricultural value chains. We need to take a ‘two-pronged’ approach to enhancing their skills not only in producing safer foods free from crop pests and diseases but also in helping to involve them as village-based advisors – giving crucial information to help increase yields.

It may also be that they can combine both roles as part of a dual approach to the ever-increasing food crisis.

The time is ripe for Africa’s youth to lead the technological realisation of digital agriculture – recognising this a key driver for economic development within the agricultural sector.

This is particularly so in Kenya where digital innovations have eased trading barriers in certain value chains by providing trade platforms that directly connect farmers to traders enabling them to get competitive returns on their yields.

The African Centre for Women, Information and Communications Technology (ACWICT)-led Maudhui Digiti (Digital Content) project, for example, recently assessed the access and use of digital content.

This included evaluating opportunities for women and young people’s employment in the digital sphere for farmers, particularly the underserved agricultural communities and organizations in Laikipia County.

Youth play a pivotal role in agriculture and rural transformation. One of the findings in a book recently published by CABI titled ‘Youth and the Rural Economy in Africa,’ recommends a targeted technology promotion aimed at young people, most of whom are ‘digital natives’.

These youth can catalyse the realisation of digital agriculture in Sub-Saharan Africa due to their innovativeness and fast adoption of new technologies.

One example where CABI has extensively supported agricultural production, especially amongst smallholder farmers including the youth in Africa and beyond, is the Good Seed Initiative.

This ran in East Africa from 2013 to 2016 and sought to promote good production of quality of African Indigenous Vegetable (AIVs) seeds and vegetables so as to improve the income of seed producers.

It also aimed to contribute to food and nutritional security of smallholder farmers and other actors in the seed and vegetable value chains of seeds.

The project enabled women and youth in Uganda and Tanzania to engage in market-driven profitable value chains that required minimum capital, capital and other factors of production.

This was achieved by empowering women and youth with requisite skills for seed entrepreneurship of indigenous vegetables which continued to be in high demand.

In research conducted by CABI – which focussed on Zambia and Vietnam – we sought to understand the nature of youth participation and identify barriers and opportunities for youth engagement in agriculture and agribusiness in Lusaka, Zambia and Vinh Phuc, Hung Yen, Dak Lak and Tien Giang in Vietnam.

We found that while a majority of youth were engaged in agriculture – primarily production – few were involved in input supply, trading, transportation and the provision of advisory services.

For instance, the study in Zambia found that almost all the youth (99%) were engaged in farm production, producing crops and animals for home consumption and local markets – yet hardly any were involved in valuable extension services.

This is where initiatives such as the CABI-led PlantwisePlus global programme can engage youth in non-formal extension services and help fill in the missing linkages within the agricultural value chain.

CABI in partnership has trained – through the preceding Plantwise programme – millions of professionals in 34 countries over 10 years. This includes extension staff, agro-dealers, quarantine officers to provide improved quality services to farmers.

In Uganda, where 70% of those unemployed are youths, CABI partnered with Zirobwe Agaliawamu Agri-business Training Association (ZAABTA) in Luwero district. This was to skill youth to enable them to provide various services in major agricultural and profitable value chains in the country.

Implemented under PlantwisePlus, the training sought to increase the supply of safer food through enterprises driven by women and youth to meet the growing demand by consumers in rural, urban and peri-urban markets.

We believe helping to enable youth to provide services as ‘village-based advisers’ in this way will be an attractive option to our youth and call for it wholeheartedly – even if they wish to engage in this activity alongside regular farming activities.

We simply cannot rely upon young people to be only producers of food. They may also need to be involved in the safe production of it in the first place and be part of a ‘knowledge exchange.’

In terms of open access learning, CABI’s ‘plant doctor’ training modules have been adopted by various academic institutions across the world. Plant doctors work at ‘plant clinics’ held in communities to help farmers diagnose their plant health problems and suggest remedies so their crops can grow more successfully.

In Uganda, for example, CABI’s practical hands-on course on field diagnostics and plant clinic operation is giving good recommendations to farmer to students at various years of study.

The course was first introduced in Makerere University in 2013 and is now offered by Uganda Christian University, Bukalasa Agricultural College, Busitema University and Gulu University.

We need to build our capacities and strengths in partnership to help address the ‘youth bulge’, and also the growing demand on youth and their role in agriculture to feed the rising population.

The author is the Director General, Development at CABI based at its regional centre for Africa in Nairobi, Kenya

UN Warns Carbon Dioxide emissions on the rise for the first time in 4...

Herbal Medicine could Contribute towards UHC