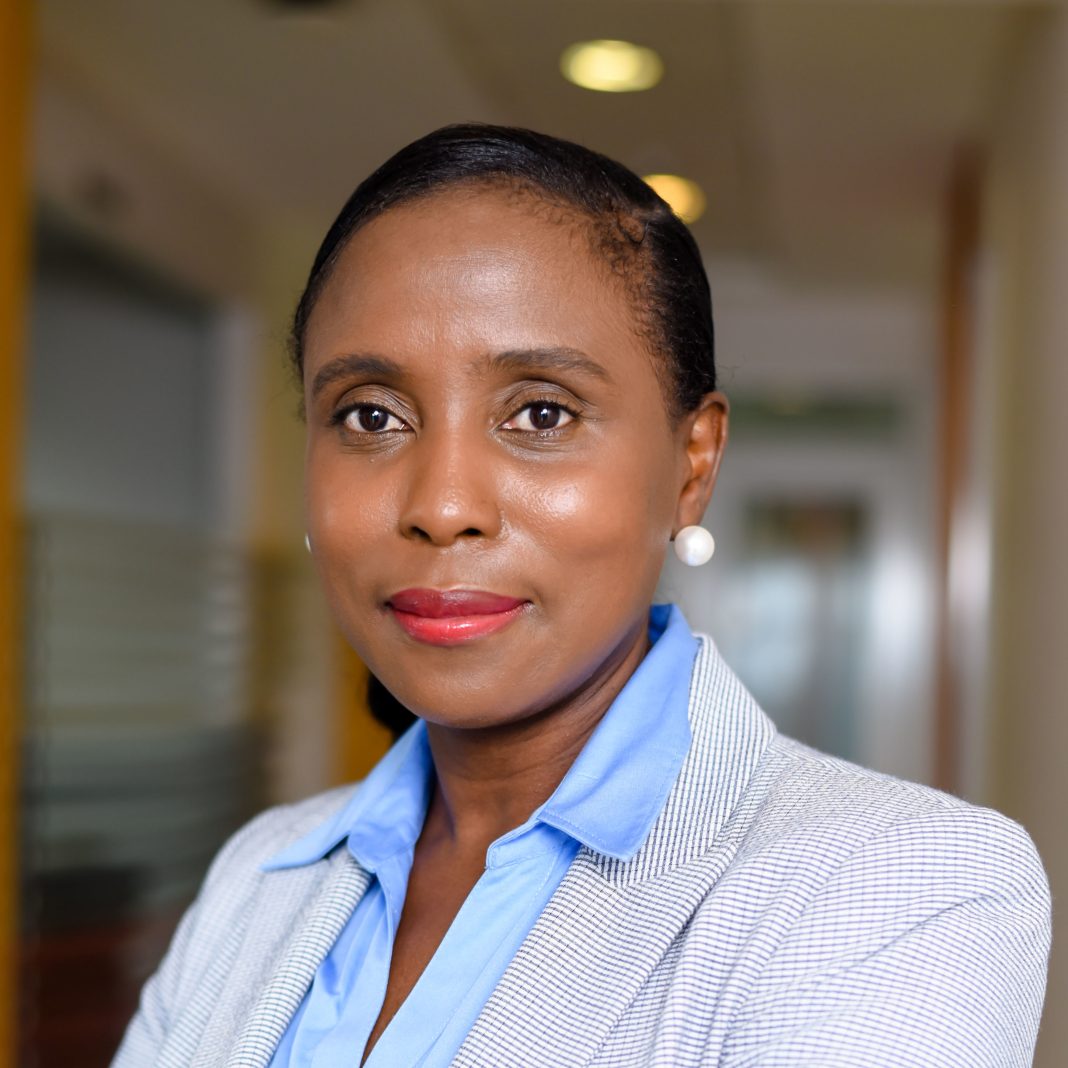 Together with other members of the Council, the APHRC Executive Director will formulate the principles and policies of UNU, govern the University’s operations, and consider and approve the UNU biennial work programme and budget.

The new appointees, who will serve six-year terms (2022‒2028), will formally take office on 4 May and will participate in the upcoming 77th Session of the UNU Council on 30–31 May.

Appointed Council members serve in an individual capacity ― not as representatives of their country’s government ― and are selected with an eye to achieving a geographic and gender balance, with due regard to major academic, scientific, educational, and cultural trends and expertise.

The other five new UNU Council members are:

They join six Council members whose terms will end in 2025:

Kenyans poised to save Ksh 4 billion on energy consumption