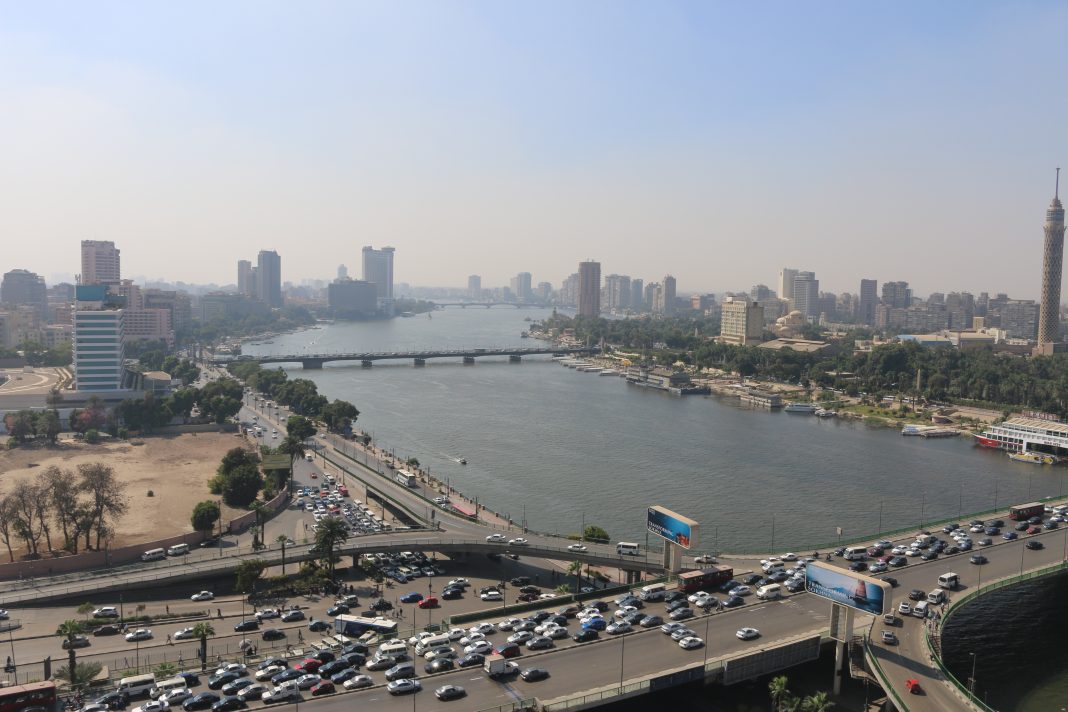 A yearlong cross-border data journalism investigation about large-scale foreign land deals in the Nile River basin has found that foreign investors are acquiring huge swaths of lands in the region, displacing communities and exporting profits.

Funded by the Pulitzer Center, the investigations that included reporters from major news organizations in the region including Uganda’s New Vision, Kenya’s Science Africa, South Sudan’s Juba Monitor and Egypt’s Mada Masr among others also found that land deals could possibly impair the river’s natural replenishing potential if water extraction is not regulated.

The investigation led by InfoNile, a collaborative cross-border group of geojournalists, in partnership with Code for Africa was initiated using data generated by the Land Matrix, an independent global land monitoring initiative, indicating that up to 10.3 million hectares of land have been acquired by investors in the 11 countries that form the Nile River basin since 2000.

For the diverse peoples that live and sustain upon the Nile, the mighty life-bearing river is not only a source of livelihood, but also a cultural icon that flows with thousands of years of history, beliefs and tradition in its waters.

Over $30M Loan for Malaria Treatment in Five African Countries