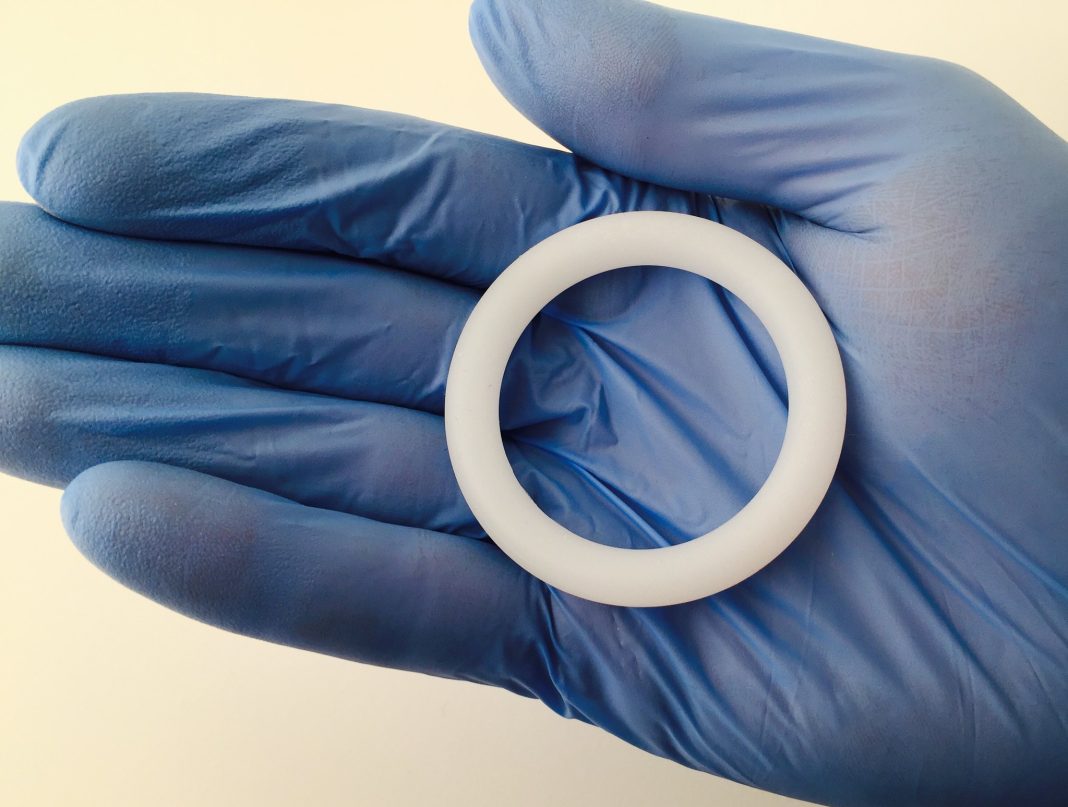 Though sub-Saharan Africa carries the biggest burden of HIV/AIDS in the world, women and girls remain disproportionately affected. Of the 900,000 new infections in the region in 2020, six out of 10 were women and girls, according to the 2021 United Nations AIDS report.

It is for this reason that African countries are working on expanding their HIV prevention tools to include the vaginal ring and provide women with more options of protecting themselves against HIV.

The ring, developed by International Partnership for Microbicides (IPM) is made of rubber and silicone. It is inserted in the vagina and slowly releases dapivirine, an antiretroviral drug, at the site of potential infection with low systemic absorption. Once inserted, it stays in place for 28 to 30 days before being changed.

“Most countries where we had regulatory filings are already taking steps towards regulatory approval and including the ring in their policy,” said Diantha Pillay, Senior Manager, Product Access, IPM during a Media for Environment Science, Health and Agriculture (MESHA) cross-border media café.

Notably, though Lesotho and Eswatini do not require regulatory approval as they follow South Africa regulated decision, they require import permits to bring the product into their countries. However, Lesotho has included the vaginal ring into their HIV guidelines and essential medicines list whereas the ministry of health is Eswatini is planning a pilot study on the ring.

On the other hand, though the ministry of health in Zambia has expressed support for the ring, they are awaiting data from other countries who are conducting pilot and implementation projects for them to make a final deliberation on the ring.

According to Pillay even Nigeria where they had not sent a regulatory application is keen on introducing the ring in its HIV interventions.

In addition, Zimbabwe and Lesotho are also planning additional implementation studies through other funding mechanisms which will include but not limited to the Global Fund.

Though in 2021, the vaginal ring received acceptance by the World Health Organization (WHO) and was listed as an additional prevention option for women at substantial risk for acquiring HIV, the United States President’s Emergency Plan for AIDS Relief (PEPFAR), the largest donor of HIV programmes in the world, is yet to come on board with efficacy of the product being cited as an issue.

“The more the women kept the dapivirine ring in, the higher the protection because the more the drug is released,” he said, noting that even with oral PrEP adherence influences outcome.

Additionally, Prof. Ngure noted that a product of high efficacy which is not in use is worse than a product of low efficacy that is used continuously because it is going to provide protection no matter how little.

Building the case for the vaginal ring, Chilufya Hampongo, Youth and Women health advocate, Treatment Advocacy and Literacy Campaign (TALC) said there is need to emulate the family planning field where there are different options which have resulted in better health outcomes and uptake of services.

“Choice is not only for options that are 99% effective or drugs that can stay long in our bodies but options that women control is the answer to all these issues we want to solve,” she said.

“We shouldn’t be downgrading one option over another because we would be doing a disservice to the people whom we want to save.”

According to IPM, once rolled out donors and governments will buy the vaginal ring at USD 12-13 but women will access it for free once they have been purchased.

Africa Urged to Invest in Innovation to Change Food Systems

COVID-19: Vaccination Recommended for People who have Recovered