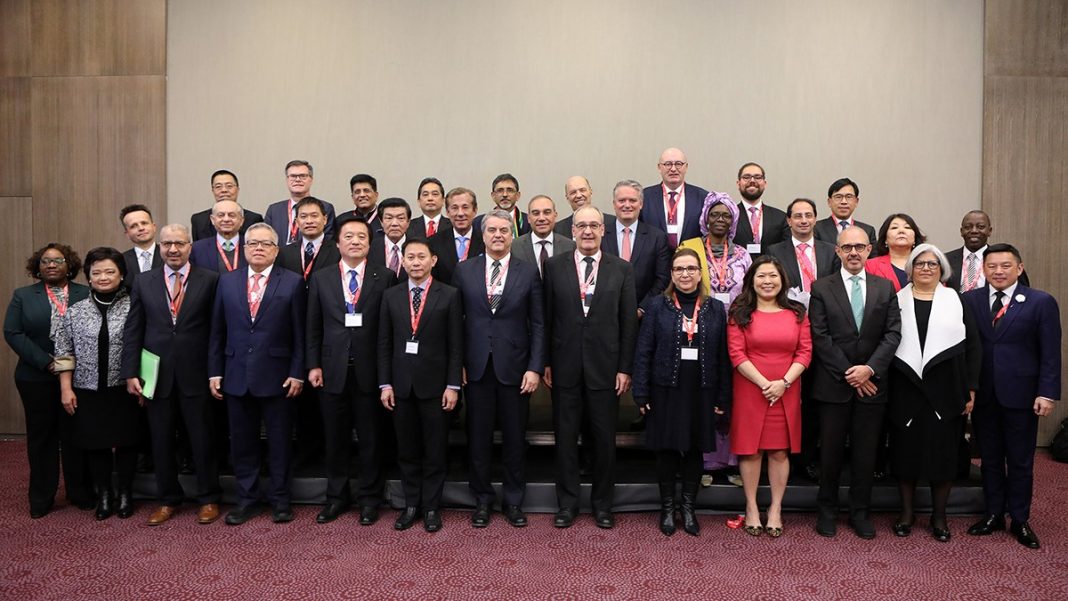 Despite an increase in the number of members of the World Trade Organization (WTO) calling for the resolving of the impasse over the appointment of new members to the Appellate Body, the United States (US) remains unmoved.

In a recent meeting held by the Dispute Settlement Body(DSB), Mexico re-introduced a proposal by 120 members to start the selection processes for the six vacancies in the Appellate Body; but the US held its stand saying that it was not in a position to support the proposal as the systematic concerns it had previously raised remains unaddressed.

According to the US, the fundamental problem is that the Appellate Body is not respecting the current, clear language of the Dispute Settlement Understanding and members cannot find meaningful solutions to this problem without understanding how they arrived at this point.

Without an accurate diagnostic, members cannot assess the likely effectiveness of any potential solution.  The US is determined to bring about real WTO reform ensuring that the dispute settlement system reinforces the WTO’s negotiating and monitoring functions rather than undermining them by overreaching and gap-filling, the US notes.

In a new twist, some members of the WTO have declared that they would develop a multi-party interim appeal arrangement that will allow for appeals of WTO panel reports in disputes among themselves.

In a statement, the 17 members said: “We believe that a functioning dispute settlement system of the WTO is of utmost importance for rules-based trading system, and that an independent and impartial appeal stage must continue to be one of its essential features.”

Though the arrangement is open to WTO members willing to join, the members insist that it is only ‘until a reformed WTO Appellate Body becomes fully operational’.

The next regular meeting of the DSB will take place on 28 February.

Seminar on Knowledge and Innovation in Honour of Prof. Calestous Juma Launched