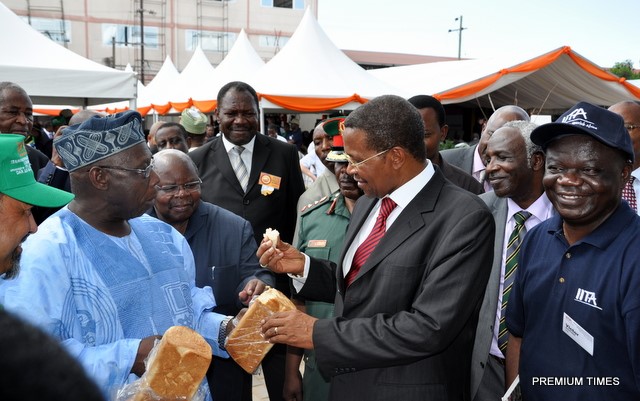 African policymakers still need to entrench science, technology and innovation  in local, national and regional development plans by allocating one percent of GDP  for Research and Development (R&D) as agreed over three decades ago- CASTAFRICA II.

Kenya is even more ambitious. The politicians have an act allocating two percent of GDP for R&D. The current allocation is below 0.5 percent. The Parliament which is involved in budgeting, needs lots of encouragement despite loud utterances about science being the driving force behind sustainable development, self-reliance and availability of basic human needs.

I first met general Obasanjo at the headquarters of the International Centre for Insect Ecology and Physiology (ICIPE) which also harbored the African Academy of Sciences (AAS) and wondered what linked a business military strongman turned politician to the world of science, especially insect researchers including top professors speaking in tongues.

But I quickly learnt that he had very strong interest in matters of science and development. We exchanged contacts and in those days it was post office box numbers and he had a son who was training as a medical doctor.

Apart from science he was Africa’s rare example of a military ruler handing power to civilians after serving as head of state from 1976-79. By 1995 African scientists had already crowned him as their link with the continent’s heads of state while Kenneth Kaunda, Zambia’s former president was in charge of curbing brain drain.

Obasanjo, served as civilian president from 1999-2007. His major efforts to help entrench STI in Africa was noted when he spearheaded the donation of $5 million to create an endowment fund to support AAS based in Nairobi, Kenya. He definitely set pace for Nigeria to play a key role in science within Africa. During his reign, he helped the country come up with policies that curbed food imports and cassava production increased by 20 percent.

Former Nigerian President, Chief Olusegun Obasanjo, who is whispered to have raised cassava production by 20m tons within his eight years  urged DRC to invest in agriculture particularly cassava, soybean, cowpea and plantain to help Africa cut down annual food imports that is estimated to be at least worth 35 billion.

Kenya: Health and the New Constitution

Every person has the Right—

(a) To the highest attainable standard of health, which includes the right to health care services, including reproductive health care;

(b) To accessible and adequate housing, and to reasonable standards of sanitation;

(c) To be free from hunger, and to have adequate food of acceptable quality;

(d) to clean and safe water in adequate quantities; 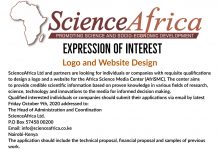