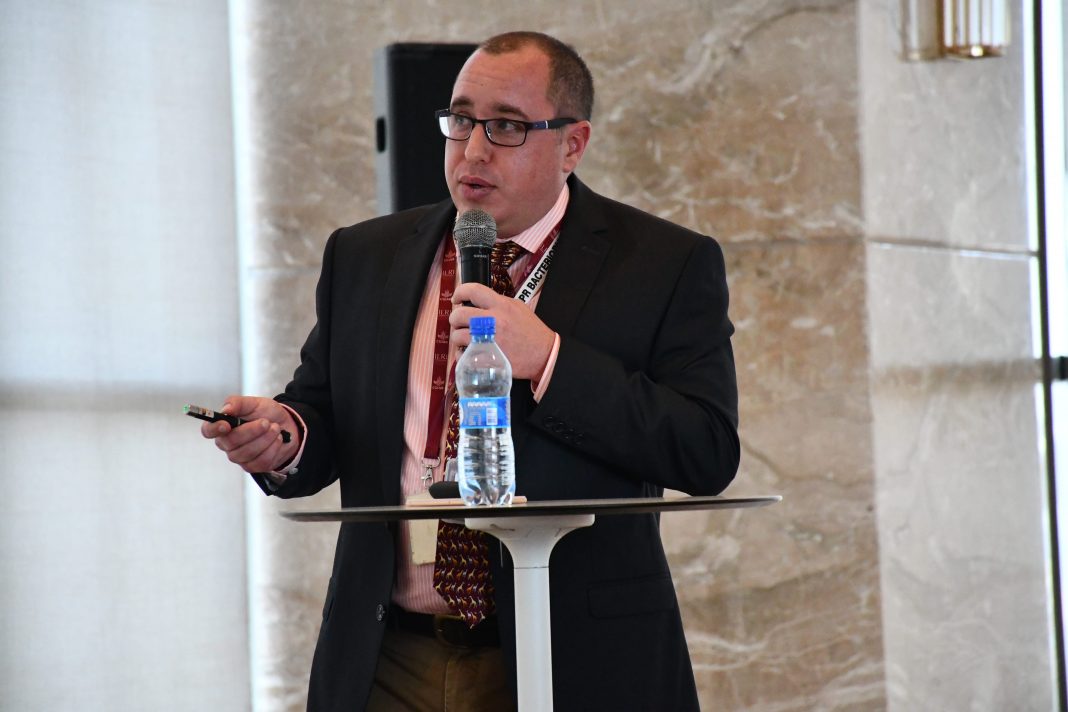 The emerging increase of antimicrobial resistance especially in poultry farming is pushing researchers to look for new alternatives to antibiotics in order to curb the spread of poultry diseases.

According to the United Nations Food and Agriculture Organization(FAO) poultry farming is a crucial source of income, social security and an important source of proteins.

However, the emerging increase of resistant bacterial diseases is a big threat to chicken health and productivity levels which ultimately endangers food security.

Speaking during the Status of Bacteriophage Research Symposium in Kenya, Dr. Nicholas Svitek, scientist at International Livestock Research Institute(ILRI), observed that majority of chicken farmers in Kenya (78%) use antibiotics to either boost growth or treat infections in chicken.

The ultimate consequence of the large scale use and repeated exposure of low doses of antibiotics to the chicken is that over time, the bacteria will become resistant to these drugs, he said.

Dr. Svitek is working on a research project to develop bacteriophage-based solutions to kill Salmonella, the most common bacteria in poultry causing diseases such as fowl typhoid and Pullorum disease in chickens.

The bacteria does not only infect and cause diseases in chickens but it can also be transmitted to humans leading to gastrointestinal symptoms such as diarrhea and abdominal pain.

According to Dr. Svitek, bacteriophages (bacteria eater) are the most abundant naturally occurring viruses that kills both susceptible and drug resistant bacteria.

In order to kill the bacteria, he says, it binds specifically to the surface of a particular bacteria and then injects the genetic materials inside the bacteria. After some time, the virus will start replicating itself and the bacteria cell will burst and new phage will be released into the environment.

He then began phage hunting and together with his team visited more than 60 poultry farms in Kenya (both small and large scale) and collected over 600 samples of chicken faeces and water coming from both farms and slaughterhouses. It is from these samples that the bacteriophages specific to salmonella were isolated in the laboratory.

He notes that in the laboratory a lot of processes are involved including isolation of phages, testing and purification.

Dr. Svitek notes that the phage application is still at the laboratory stage where the isolation and testing of the phages has been conducted and proven to be effective in killing salmonella.

The next step, he said, will be to do characterization which involves sequencing and purification of these phages just to be sure that they do not carry any toxic genes in their genome before they can be approved for use.

Phage therapy is not a new concept, in 1919, Félix d’Hérelle, a French microbiologist and co-discoverer of bacteriophages, successfully used phages to treat chickens with salmonella. However, with the discovery of antibiotics phage therapy slowly faded away.

Rainfall to Continue in Some Parts of Kenya