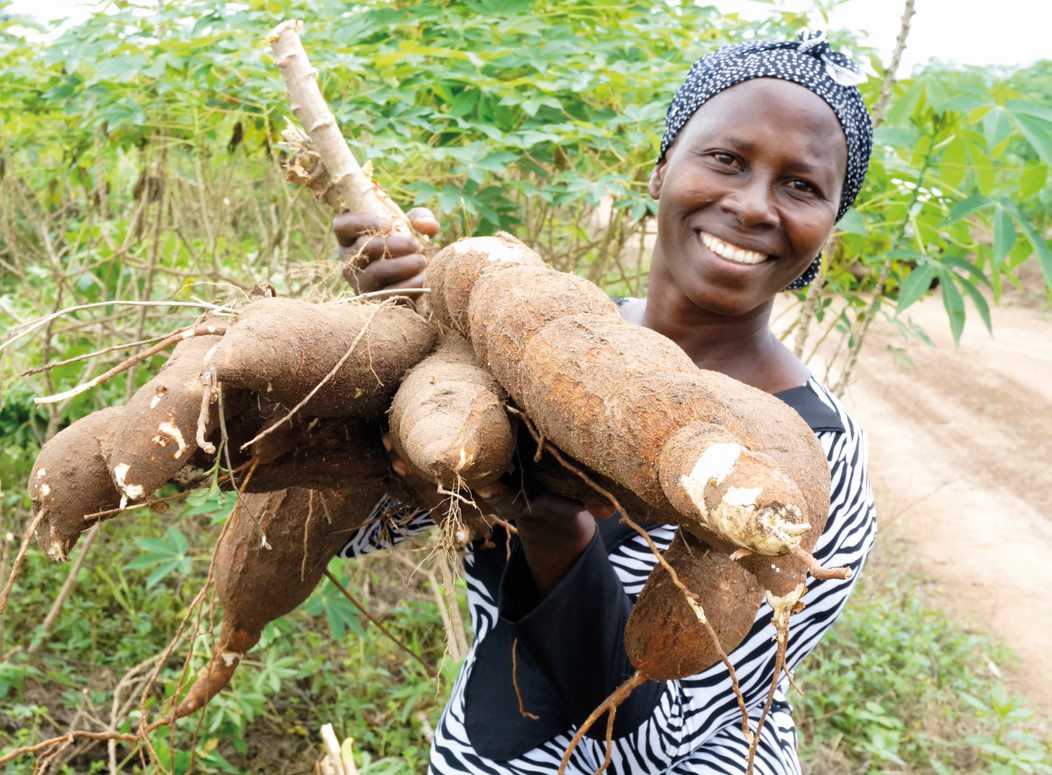 As the negative impact of the Russia-Ukraine conflict continues to be felt on food security in Africa, experts from the region have called for capacity and institutional infrastructural development to minimize these impacts.

They were speaking during a virtual meeting hosted by African Agricultural Technology Foundation (AATF) to discuss current global trends, and their impact on the agricultural sector.

In Africa, Dr. Canisius Kanangire, the Executive Director of AATF, observed that the Russia-Ukraine crisis has exposed the vulnerability of the continent’s food systems.

“The big question is, how should African countries respond to the crisis?” he posed, adding that the direct and indirect impact of the crisis on Africa’s agriculture deserves a closer look, not only on how it negatively impacts the sector but also considering emerging opportunities to rethink African agricultural investment going into the future.

According to Dr. Ousmane Badiane, founder of the executive chairperson of AKADEMIYA2063, Africa needs to understand partners in global shocks and the nature of vulnerability to save livelihoods. He called on African governments to have institutional frameworks and technical experts that allow governments to anticipate and analyze impacts of the shocks.

‘It is about our capacity to understand the shocks and plan around them. Even if we were to double Africa’s agricultural production today, the shocks in the global market would be transmitted to our local markets,’ he reiterated.

According to Kabir Ibrahim, an architect and the National President of the All-Farmers Association of Nigeria (AFAN), Africa’s economy was vulnerable to various shocks such as COVID-19 pandemic, Russia-Ukraine war and insecurity and hence could be reduced by the evolution of a logical ‘Africa food system.’

Ibrahim noted that African countries should commit to significant investments in agriculture to support their food systems to avoid additional challenges of food and physical insecurity spreading through the entire continent. Further,the Russia and Ukraine war should serve as a wake up call to Africa for sustainable competitive and prosperous continent.

‘The smallholder farmers are the engine of agricultural production in Africa. With the low level of mechanization in the continent they must be directly subsidized to attain a reasonable level of food sufficiency,’ he added.

Adding on the impact of the Russia-Ukraine crisis ,Dr. Daniel Kyalo Willy, a programme officer and policy expert at AATF, noted that Africa’s food systems are at risk hence the need for a plan to reduce the over-dependence on a few countries for strategic food commodity.