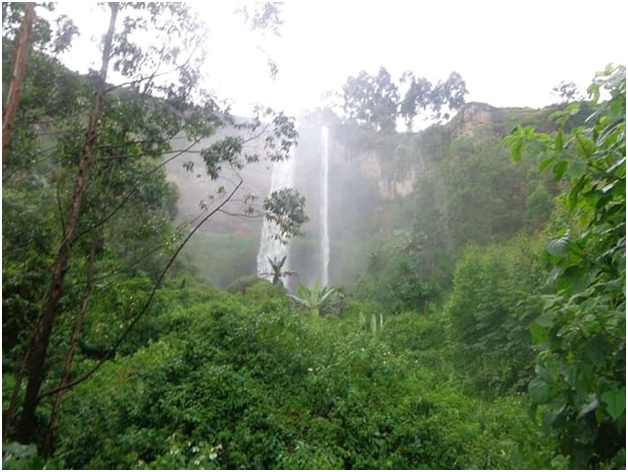 Uganda has become the first African country to submit results for Reducing Emissions from Deforestation and forest Degradation (REDD+) to the United Nations Framework Convention on Climate Change (UNFCCC).

The results submission to the UNFCCC has paved the way for potential results-based payments to the country, the Food and Agriculture Organisation (FAO) said on June 24, 2020.

Results based payments comprise the final REDD+ phase. It provides financial incentives to developing countries that prove they stopped deforestation during a certain period of time. This is done through rigorous UN-backed technical evaluations.

Uganda claimed it reduced emissions by 8,070,694 tonnes of carbon dioxide for 2015-2017 in a document prepared by its Ministry of Water and Environment, the REDD+ Secretariat and National Forestry Authority.

These estimates were drawn on data collected by the National Forest Authority.

One concern was that Uganda’s forested area could have disappeared within the coming century, if deforestation was not reigned in.

The country’s forest cover had depleted to 8 percent from 24 percent in the 1990s, largely attributed to human encroachment, for charcoal, timber and agriculture.

The document submitted by the government will help Uganda receive funds through the Green Climate Fund’s forest conservation scheme.

Brazil, which received $96.5 million under the results-based payments, was the first recipient country.

In Uganda, the REDD+ program forms a part of the country’s National Climate Change Policy that aims for a harmonised and coordinated approach towards a climate-resilient and low-carbon development path for sustainable development.

The country had launched its REDD+ programme in 2013. In 2017, Uganda presented its first forest reference emission level of historical average emissions from deforestation between 2000 and 2015 as required under measurement, reporting and verification for REDD+ activities.

The Government of Uganda then decided to assess the country’s performance in reducing emissions for 2015-17 and to further improve estimates of forest change and associated emission factors.

The submission of the results are a significant development on REDD+ for Africa, said FAO.

This will encourage other African countries to reduce carbon emissions by decreasing deforestation and forest degradation.

Achieving REDD+ results in the continent is challenging, as there are other development priorities — with agriculture, mining, energy and forestry — driving deforestation, according to the FAO.

Supporting African countries through all three REDD+ phases — readiness, implementation and result-based actions — by providing tools and analysis of how to design, implement and measure the results of REDD+ action is key to reversing these trends. This will, in turn, position Africa as the forest champion of the next decade, said FAO.

Uganda is endowed with natural forests like Mabira, Kalinzu, Budongo, Bugoma, Busitema and many other forest reserves.

The Burden of Malaria in Africa