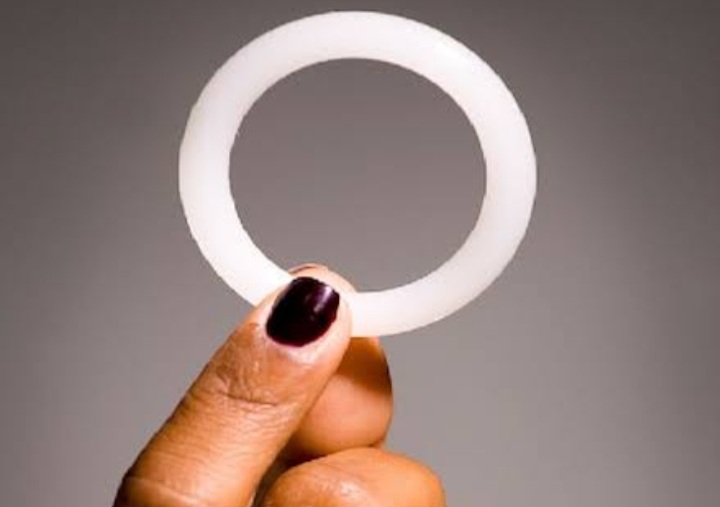 Despite progress in the field of HIV/AIDS prevention, women continue to be disproportionately affected by the epidemic with more than 5,000 infections being reported among women and girls every week in Africa. This has in turn resulted in the development of the monthly vaginal dapivirine ring, which would provide women with the first discreet, long-acting prevention option.

The ring, developed by International Partnership for Microbicides (IPM) is made of rubber and silicone. It is inserted in the vagina and slowly releases dapivirine, an antiretroviral drug, at the site of potential infection with low systemic absorption.

Speaking during a Media for environment, science, health and agriculture (MESHA) café, Dr. Sylvia Kusemererwa, researcher, Medicine Research Council-Uganda, noted that phase three trials of the ring which evaluated 4,500 women, showed that it reduced infections on average by 30% and adherence which is usually a problem with most prevention interventions was at 80%.

She added that in the open-label studies which included 2,400 women participants from the phase III trials, the infection rates reduced further to 50% while adherence increased to 90%.

However, Dr. Kusemererwa noted that the efficacy of the ring is not as high as oral pre-exposure prophylaxis (PrEP) and thus women should be counselled by the health worker on different prevention interventions available and their efficacies before settling on an option.

The advantage of the dapivirine ring is that it does not require support from a health worker to insert, being that it is flexible the woman can insert it herself and is changed after every 28 days.

Many women in the phase III trials reported forgetting that the ring was in place and that neither they nor their partner could feel it during sex.

In addition, the ring was also found to be safe, with side effects being lower abdominal pain, spotting or bleeding, burning and itching but these were generally mild and we were able to manage them, Dr. Kusemererwa said.

In July, 2020 the dapivirine ring received a positive opinion for use among women ages 18 to 45 years in developing countries from the European Medicines Agency (EMA). This positive opinion moves the ring closer to potential introduction and scale up.

If approved, the ring will be used by people who can’t take oral PrEP or access oral PrEP, Dr. Kusemererwa says noting that the microbicide is a form of PrEP.

Through the World Health Organization(WHO)’s collaborative registration procedure, IPM plans to submit the first applications this year to countries in eastern and southern Africa.

IPM will also submit an application to the US Food and Drug Administration.

Safety studies of the ring are ongoing among adolescent girls and young women as well as in pregnant women while another one is planned for breastfeeding women, all in Africa to understand how the ring could fit into the lives of these key groups.

IPM is also developing longer-acting rings including 60 -90 days rings and a ring designed to address both HIV risk and unintended pregnancy.